Next Telecom's management team have been in the telecommunications industry since 1995.

They have vast experience of running and managing telecommunication service providers in Australia, New Zealand and the UK. This provides Next Telecom with the ability to develop strong partnerships with the major wholesale providers nationally and internationally. 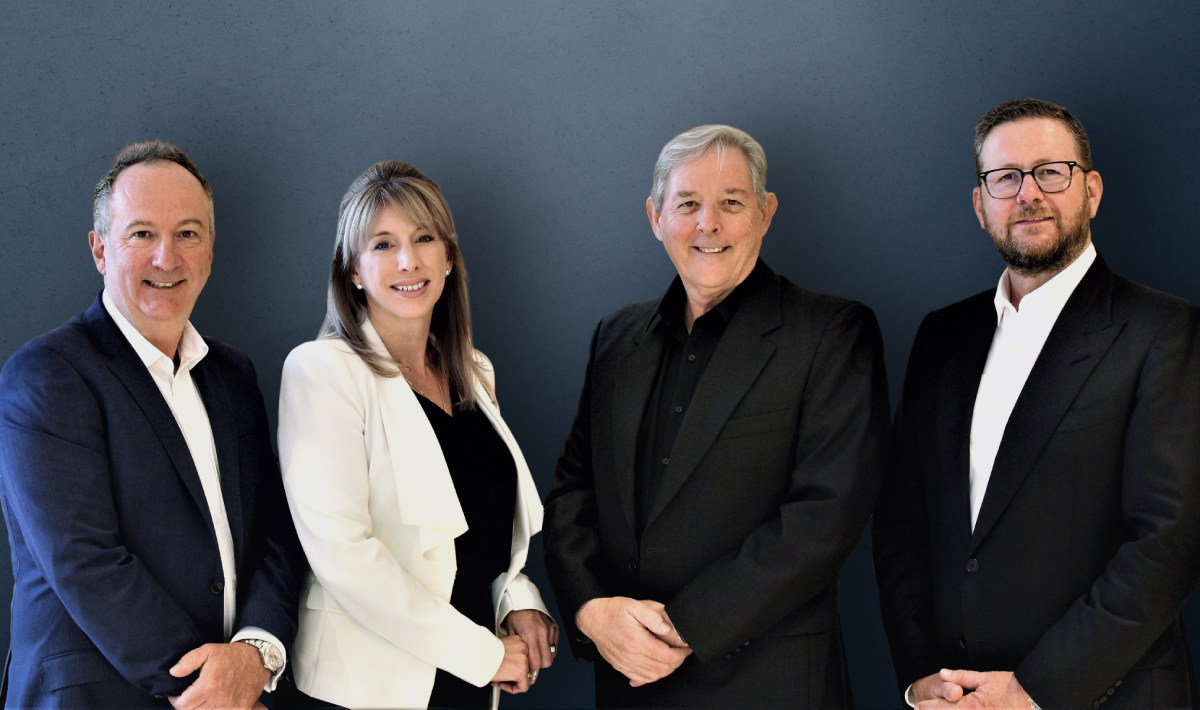 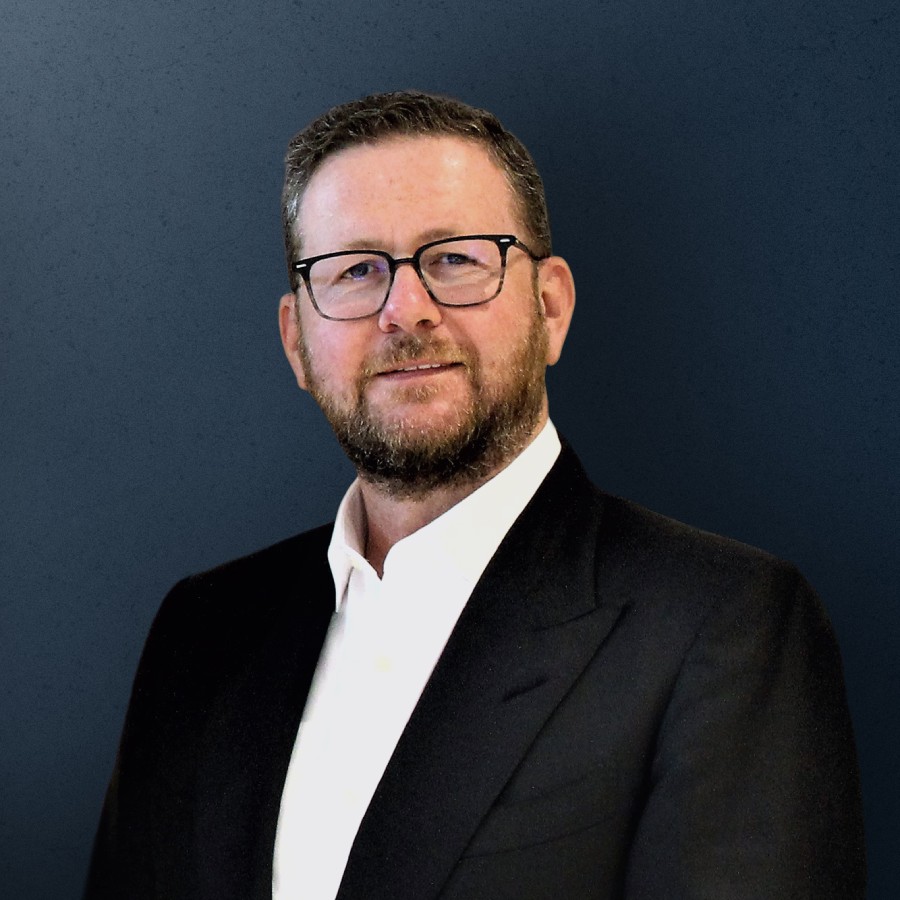 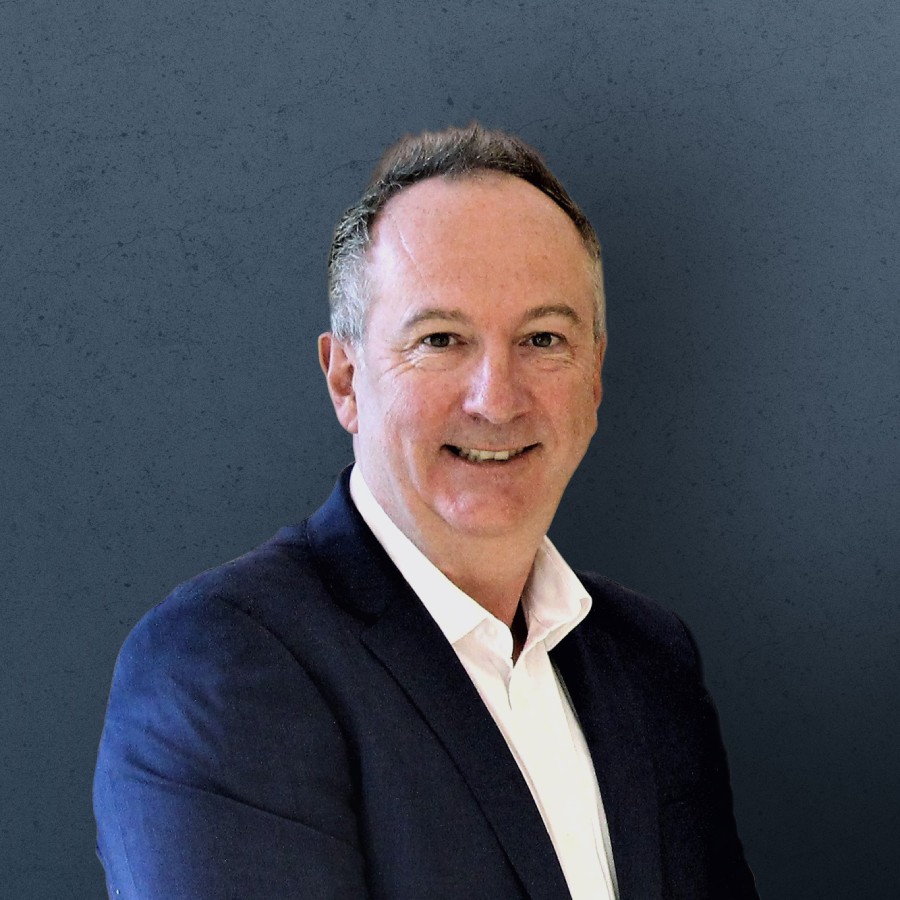 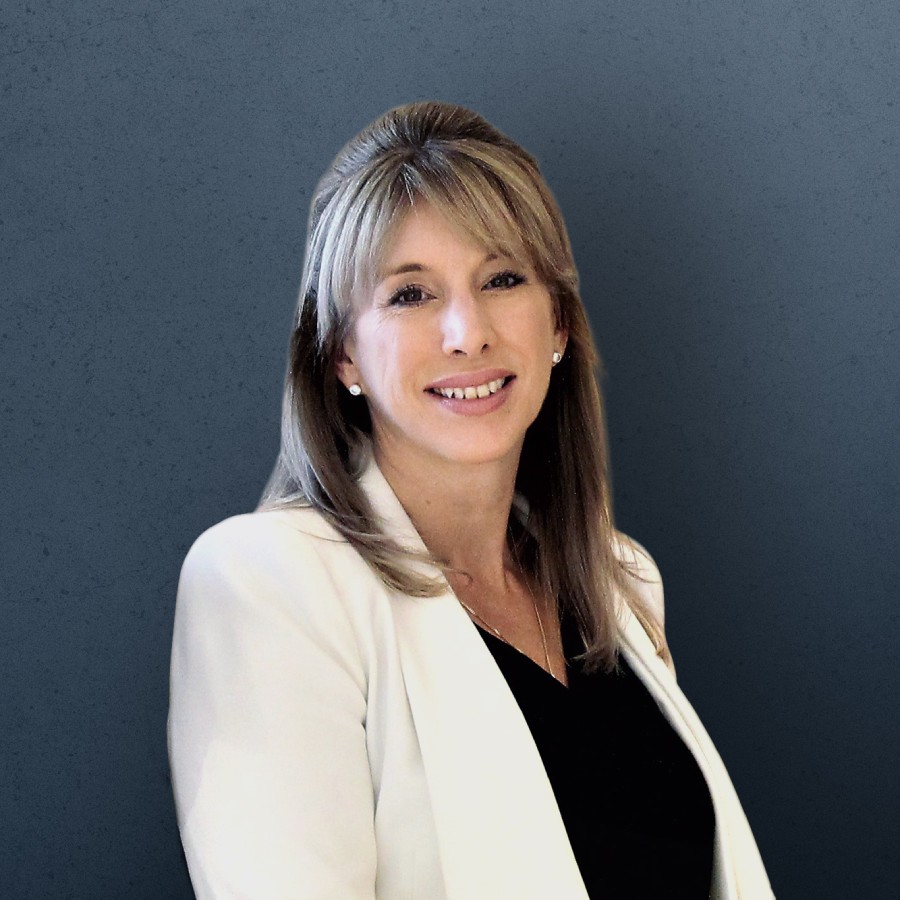 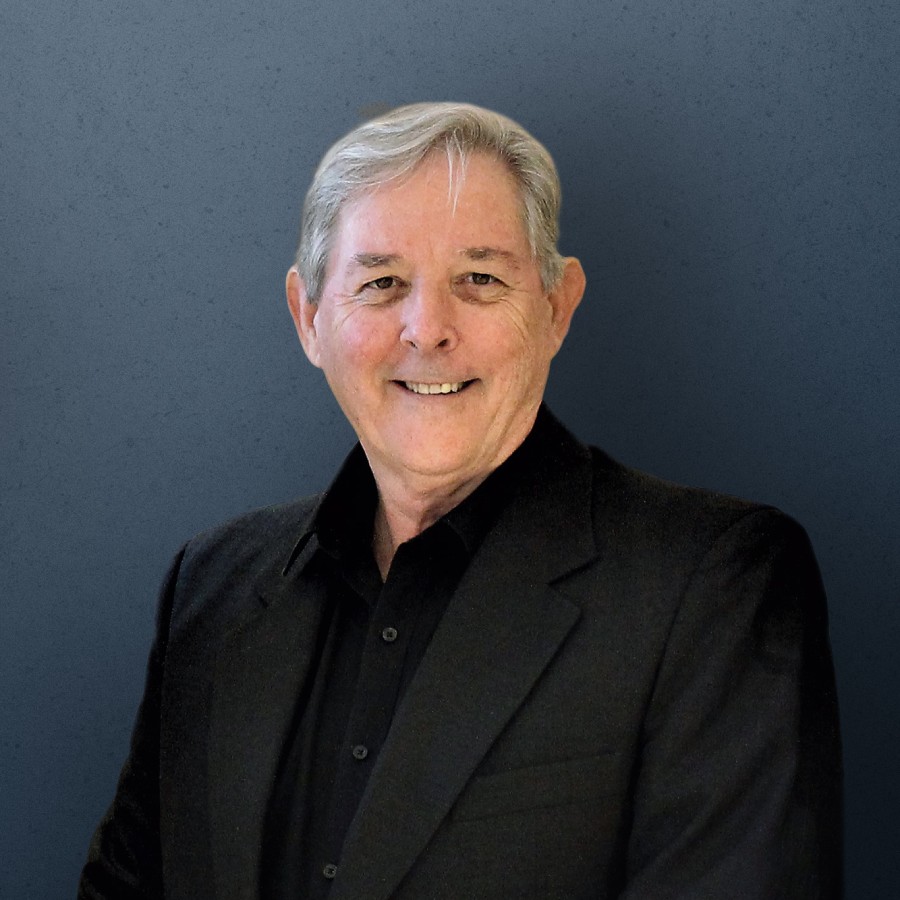 Ryan O'Hare's career began in retail distribution before assuming control of the U.S. operations of a global energy and telecommunications services business.

People Telecom Limited was co-founded by Ryan in 2000. Five years later, annual revenues had grown to over $150 million. Today it is part of the Vocus Group that generates revenues of over $1 billion per annum.

Next Telecom was founded by Ryan in 2008 and has since become a multi award-winning IP telecommunications provider for business customers in Australia and across the United Kingdom.

As an extension to telecommunications, in 2014 Next Business Energy was born. Alongside its sister company, Next Telecom, it is now one of the fastest growing business to business energy retailers in Australia - delivering superior service via its talented staff and superior online technology.

Gavin Roache has spent 23 years in the telecommunications industry and is a co-founder of Next Telecom with 13 years as a company Director, having previously worked as a commercial manager in the energy industry for Eutillty.

Gavin served as General Manager of Business Sales for People Telecom Limited for seven years from its inception through to a fully listed company on the ASX. The combined entities he has served together with the same directors and management team for 22 years.

Prior to People Telecom Ltd Gavin worked for Tel.net Media where he was Director of Sales for Asia Pacific and Northern America - and was responsible for sales of value-added IP Data products to telecommunication carriers, online ad brokers and internet service providers throughout Asia and the United States and Canada.

Karen Jones is a qualified CPA and CMA, with international experience as a commercial accountant and Chief Financial Officer.

For the last ten years she has worked in the Telecommunications Industry and has a large amount of experience in launching and managing businesses in Europe, Australia and the South Pacific.

Karen joined Next Telecom Pty Ltd in April 2009 and manages all aspects of financial management within the organisation.

Mark Manion is a co-founder of Next Telecom, having spent twenty three years in the telecommunications industry, working both in public and private sectors. Mark was previously General Manager Consumer and Commercial at People Telecom Limited.

Mark has also worked in the retail industry for Lion Nathan in New Zealand and Coles Myer as NSW Regional Operations Manager Liquor.